All tickets purchased previously are valid to the new date.

The most popular Ukrainian singer, songwriter and composer Olegg Vynnyk will perform in “Riga Arena” in Riga. He is famous in Germany, Austria and Switzerland as the lead actors of popular musicals under the stage name OLEGG. His most well-known role was in the musical “Les Miserables» ( «Les miserables»), based on the novel by Victor Hugo. 30-year-old Olegg Vynnyk played the role of Jean Valjean (Jean Valjean) – the hero, who in the beginning of the musical 46, and in the final – 80 years. Another important role was the Black Prince – Death (Der Tod) in the musical “Elizabeth» ( «Elisabeth»).
After several years spent in Ukraine, Olegg Vynnyk gained even greater fame after the release of songs such as Happiness, Stone Night, Hello Bride, Nino and others, while receiving huge crowds at his concerts. 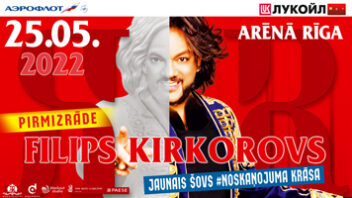 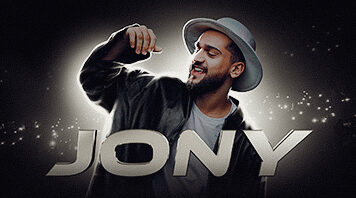